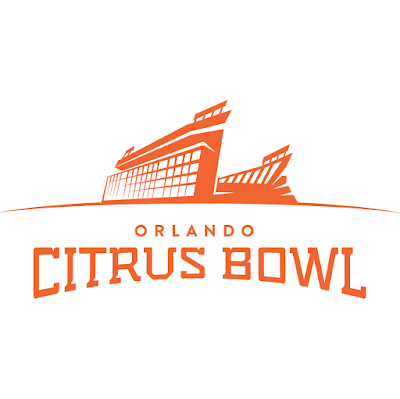 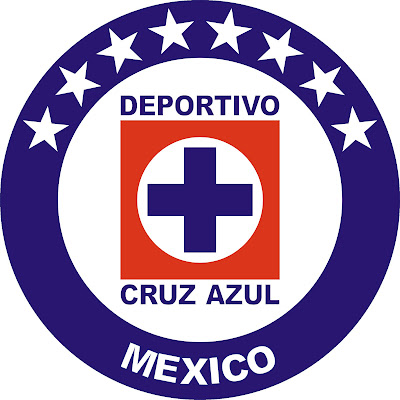 ES3 Sports, Florida Hospital and Orlando Mayor Buddy Dyer are excited to announce Mexican soccer clubs Cruz Azul FC and Puebla FC will play in the Shares Cup International at the Orlando Citrus Bowl.
An inaugural game that will benefit Florida Hospital’s Sharing Smiles program. ES3 Sports will host the friendly match between the superstar teams on September 3 at 7:30 p.m. Tickets are on sale now.
“ES3 Sports is proud to organize this international event and bring together two professional, well-respected soccer teams to both showcase the wonderful sport of soccer and raise vital funds for Florida Hospital Sharing Smiles. This program provides medical services in facial reconstructive surgery, pediatric dentistry and physical therapy at no cost to the families and children throughout Latin America and the Caribbean,” said Ed Walls, owner of Altamonte-based ES3 Sports.

For more than 20 years, volunteers with Sharing Smiles (formerly known as SHARES International) have provided hope to communities in need by offering health care, education and training across the globe. While roughly one in every 700 children in the United States are born with a cleft lip or palate, up to one in every 250 children in Latin America suffers from this birth defect. The significant need for physicians to perform corrective surgery for these needy children is growing.
Unfortunately, these children may not have access to skilled physicians or have the resources to undergo a life-changing surgery. Through the generosity of the community and volunteer medical professionals, Sharing Smiles is able to provide health care for children in developing countries by sending multidisciplinary medical teams. Sharing Smiles transforms the lives of these children and their families, and ensures their ongoing care by providing education initiatives for in-country caregivers using their own resources, volunteers and medical professionals.

“We are honored that proceeds from this game will benefit the Sharing Smiles program,” said Des Cummings, president of the Florida Hospital Foundation. “Not only will thousands of fans be able to enjoy a great soccer match, but they will be helping improve the lives of countless children in Central and South America.

Thousands of soccer fans are expected to converge at the Orlando Citrus Bowl to see some of their favorite players take the field on September 3.
“Orlando is a world-class destination for sporting events, and we are excited these two top teams from Mexico will have a friendly match at the Citrus Bowl,” said Orlando Mayor Buddy Dyer. “Not only will this game have a positive impact on our local economy, but it will help children in Central and South America by supporting the Sharing Smiles program.”

Cruz Azul Futbol Club is one of the three most recognizable teams in Mexico, and has won the National Championship eight times and the National Cup three times. They have been most successful in the CONCACAF Cup with six championships, and runner-up in the oldest soccer club tournament in the world, the Copa Libertadores de America.
Puebla Futbol Club is one of the oldest Mexican Soccer teams and has won two National First Division titles, five National Cup titles (2015 Champions), and one CONCACAF CUP Championship. They play at the Cuauhtemoc Stadium in Puebla.

Ticket holders will also have access to “Tailgate Fiesta,” beginning at 3:30 p.m. on game day. Tailgate Fiesta will be a fun-filled event featuring food trucks and live music.

TICKETS: $25 - $180. Buy tickets at OrlandoCitrusBowl.com, Chase Box Office at Amway Center, Ticketmaster retail locations, charge-by-phone at 800.745.3000 or at Ticketmaster.com.  All dates, act(s) and ticket prices are subject to change without notice.  All tickets are subject to applicable taxes, service, handling and facility fee charges.  For Amway Center box office and ticket information, visit AmwayCenter.com (phone purchases are not available through the Amway Center box office).  The Amway Center is located at 400 West Church Street and the box office is located on the north side of the Amway Center, near the intersection of Church Street and Hughey Avenue.