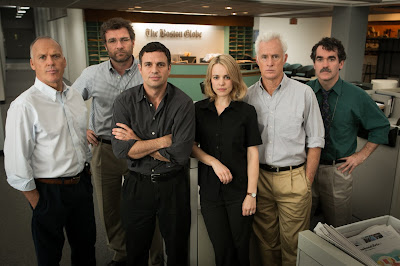 SPOTLIGHT is a tense investigative thriller, tracing the steps to one of the biggest crime stories in modern times.