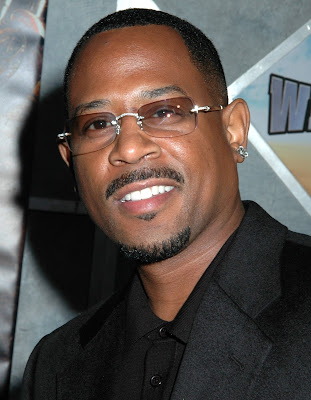 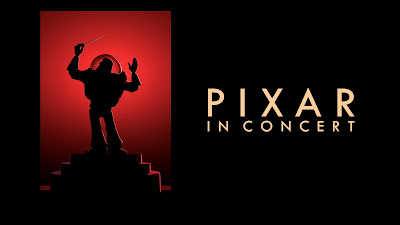 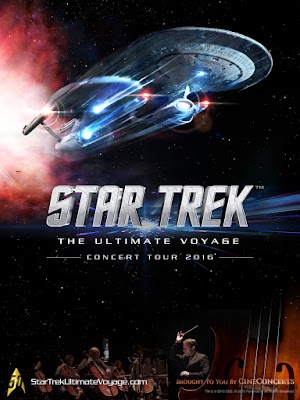 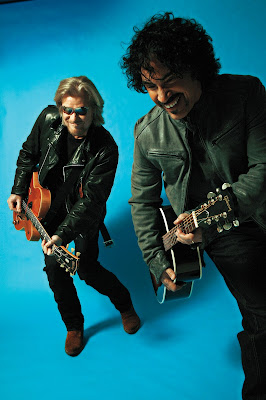 Dr. Phillips Center for the Performing Arts announces exciting upcoming performances for the 15/16 fall and winter season.  Single tickets go on sale Friday, August 7 for Martin Lawrence Live Doin’ Time, Pixar in Concert with the Orlando Philharmonic, One Man STAR WARS® Trilogy – written and performed by Charles Ross, Swingin’ with the Big Band, Daryl Hall & John Oates and Star Trek: The Ultimate Voyage.  Tickets may be purchased by calling the Dr. Phillips Center Box Office or by visiting the Box Office at 445 Magnolia Avenue, Orlando, FL 32801 between 10:00 a.m. and 4:00 p.m. Monday through Friday or 12:00 p.m. and 4:00 p.m. Saturday.  Tickets are also available by calling 844.513.2014 or online at drphillipscenter.org. Online and phone ticket purchases include handling fees.

Coming Sunday, September 13 at 8:00 p.m. presented in association with AEG Live Martin Lawrence Live Doin’ Time.   The comedic legend, actor and producer returns to the stage in an exclusive run of dates. For more information on this show or on Martin Lawrence, connect on Facebook: www.facebook.com/martinlawrence,  Twitter @realmartymar and Instagram @martinlawrence.   Tickets starting at $49.50.

Join us Sunday, October 11 at 3:00 p.m. for Pixar in Concert with the Orlando Philharmonic.  From the Toy Story trilogy to The Incredibles and UP, Pixar has forever changed filmmaking while giving us some of the most beloved characters in cinematic history. Now, in the Walt Disney Theater, Pixar is coming to you like you've never heard or seen it before: in concert with live symphony orchestra.  This visually stunning, high-definition, multi-media family show features montages of memorable clips from every one of Pixar’s 14 films—including Cars, WALL•E, Ratatouille, A Bug’s Life, Finding Nemo, Monsters, Inc. and Brave—all accompanied by live symphony orchestra.   These great scores by Randy Newman, Patrick Doyle, Thomas Newman and Michael Giacchino have won 10 Grammys and 3 Academy Awards, and have received 10 Oscar nominations.   Tickets starting at $35.00.

October 13 – 18 the Alexis & Jim Pugh Theater goes to a galaxy far, far away with One Man STAR WARS® Trilogy – written and performed by Charles Ross.   Since first performing his One Man Star Wars Trilogy in Toronto, Ontario in January of 2001, Ross has brought countless audiences, both large and small, to their feet with his surprisingly unique shows.  Much of Ross’ childhood was spent watching Star Wars videos over - and over - and over again. The result of this misspent youth is his hilarious One-Man Star Wars® Trilogy, where he single-handedly plays all the characters, sings the music, flies the ships, fights the battles and condenses the plots into just sixty minutes.  One Man Star Wars® Trilogy is performed with permission of Lucasfilm Ltd.  All ‘Star Wars’ elements property of Lucasfilm Ltd. All rights reserved.  Tickets starting at $35.00.  Show times vary, please check drphillipscenter.org for specific information.

Coming to the Bob Carr Theater on Saturday, October 17 at 7:00 p.m., Swingin’ with the Big Band. The Big Band Era is back, brought to life by The Orlando Big Band. With a vintage 40's orchestra that transports you to an era when America was producing some of the greatest music of all time! Hear the music of Glenn Miller, Gene Krupa, Benny Goodman, Artie Shaw, Woody Herman, Cab Calloway and many others all together on one stage for one night. The Orlando Big Band is a full 20 piece orchestra that will take you back to those Boogie Woogie days and will Bounce You to a Solid Four.....and more.  Celebrate one of America's greatest generations who listened and boogied to up-tempo big band rhythms and danced to intimate ballads.  Tickets starting at $20.00.

Thursday, December 3 at 8:00 p.m., come see the number-one selling duo in music history: Daryl Hall & John Oates presented in association with AEG Live.  Since the 1970’s Hall & Oates are soul survivors in their own right.  One of the most sampled artists today, their impact can be heard everywhere from boy band harmonies, to neo-soul to rap-rock fusion.  Their 1973 debut album, Abandoned Luncheonette, yielded the Top 10 single, “She’s Gone.”  From the mid-’70s to the mid-’80s, the duo would score six #1 singles including “Rich Girl,” “Kiss on My List,” “Private Eyes,” “I Can’t Go For That (No Can Do),” “Maneater” and “Out of Touch” from their six consecutive multi-platinum albums.  Over forty years beyond their first album, Daryl Hall and John Oates are very much at the height of their powers making their own kind of soul, with a new generation of musicians recognizing not only their historic track record of success, but also their continuing influence and achievements.  Tickets starting at $59.00.

Friday, January 22, 2016 at 8:00 p.m. join us as Star Trek: The Ultimate Voyage brings five decades of Star Trek to the Walt Disney Theater.  This lavish production includes an impressive live symphony orchestra and international solo instruments while the most iconic Star Trek film and TV footage is simultaneously beamed in high definition to a 40-foot wide screen.  The concert will feature some of the greatest music written for the franchise including music from Star Trek: The Original Series, Star Trek: The Motion Picture, Star Trek II: The Wrath of Khan, Star Trek IV: The Voyage Home, Star Trek: The Next Generation, Star Trek: Deep Space Nine, Star Trek: Voyager, and much more. This never-before-seen concert event is perfect for music lovers, filmgoers, science-fiction fans and anyone looking for an exciting and unique concert experience.  Tickets starting at $35.00.