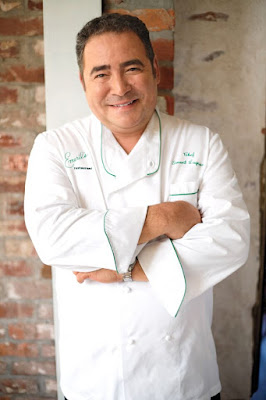 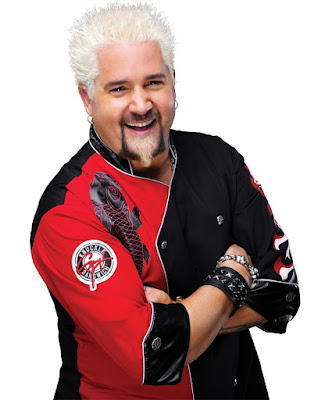 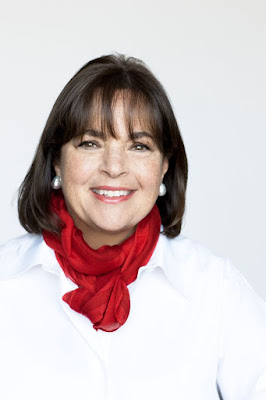 The Dr. Phillips Center for the Performing Arts announces subscription packages on sale Friday, August 21 at 10 am for Chefs at Dr. Phillips Center. Individual tickets will be available at a later date. Subscriptions may be purchased by calling the Dr. Phillips Center Box Office or by visiting the Box Office at 445 Magnolia Avenue, Orlando, FL 32801 between 10:00 a.m. and 4:00 p.m. Monday through Friday or 12:00 p.m. and 4:00 p.m. Saturday.  Subscriptions are also available by calling 844.513.2014 or online at drphillipscenter.org. Online and phone ticket purchases include handling fees. For groups of 10 or more please contact Group Sales at Groups@drphillipscenter.org or calling 407.455.5550.

Nationally known celebrity chefs Emeril Lagasse, The Barefoot Contessa Ina Garten and Guy Fieri share their passion for the power and joy of food live on stage.  From the BAM! of Emeril’s Louisiana cuisine, to the inviting ease of The Barefoot Contessa to the “culinary rock star” of Diners, Drive-Ins & Dives, there’s something for every palate in this year’s Chefs at Dr. Phillips Center.

Emeril Lagasse – December 1, 2015, Walt Disney Theater, 8:00 p.m.
As a national TV personality, Emeril Lagasse has hosted more than 2,000 shows on the Food Network, and is the food correspondent for ABC’s Good Morning America. Most recently, Emeril’s Florida entered its third season in January 2015 on the Cooking Channel. Lagasse is a presence in Central Florida through his signature restaurants, EMERIL'S ORLANDO and EMERIL’S TCHOUP CHOP, located at the epicenter of Universal's CityWalk®.  Lagasse is the author of 18 bestselling cookbooks including his first, Emeril’s New New Orleans Cooking, which introduced his creative take on Creole cuisine. His 19th cookbook, Essential Emeril is slated to release in October 2015.

Ina Garten – January 21, 2016, Walt Disney Theater, 8:00 p.m.
Ina Garten’s first book, The Barefoot Contessa Cookbook, was published in 1999 and was one of the best-selling cookbooks of the year. She has since gone on to write seven phenomenally successful cookbooks. In 2002 Food Network approached Ina Garten to do a cooking show based on her cookbooks and her love of entertaining. Today, her Emmy-winning cooking show, Barefoot Contessa, is one of the highest rated shows on Food Network.