Foreigner, Preacher Lawson, Orlando Phil, Gilberto Santarosa and more on tap for 2021 at Dr. Phillips Center for the Performing Arts. 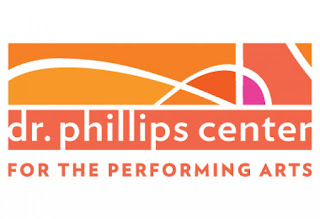 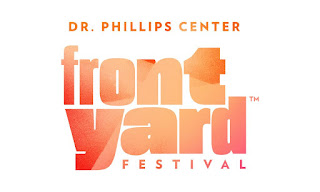 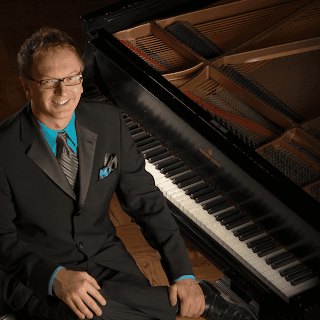 January 30, 2021
Acclaimed Pops Conductor Michael Krajewski and the Orlando Philharmonic Orchestra will celebrate the genius of George Gershwin. The program features An American in Paris and Kevin Cole – hailed by the Chicago Tribune as “today’s leading piano interpreter of music by George Gershwin” – performing Rhapsody in Blue. Orlando Philharmonic’s own Rimma Bergeron-Langlois is the soloist for Fantasy on Porgy & Bess. 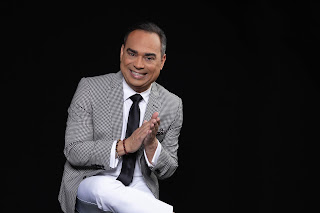 He's also one of the most listened-to recording artists on the radio, with 14 number-one hits on Billboard’s Tropical Airplay chart (which set a Guinness World Record) and a multitude of gold, platinum and multi-platinum album certifications. 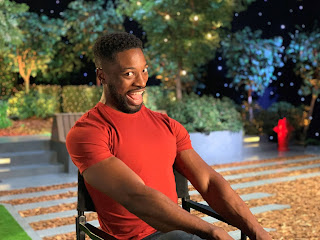 Preacher Lawson
March 13, 2021
One of the freshest and most entertaining stand-up comedians in the business right now, Lawson was a finalist on the 12th season of "America's Got Talent," then returned for "America's Got Talent: The Champions," where he finished in 5th place overall.
He started writing jokes when he was 16 and first performed on stage in 2017, spurred by a friendly bet he made with his mother. He fondly remembers performing as the "best decision of my life." Although he was born in Portland, OR and raised in Memphis, TN, Lawson considers Orlando his true "home," since it's here that he grew as a comedian. 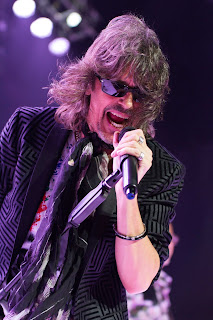 With 10 multi-platinum albums and 16 Top 30 hits, Foreigner is universally hailed as one of the most popular rock acts in the world. The band, which purposefully selected Dr. Phillips Center's socially-distant Frontyard Festival for its post-COVID debut concert, returns to the stage with a formidable musical arsenal that continues to propel sold-out tours and album sales, now exceeding 80 million.

Responsible for some of rock and roll’s most enduring anthems including “Juke Box Hero,” “Cold As Ice,” “Hot Blooded,” “Waiting For A Girl Like You,” “Feels Like The First Time,” “Urgent,” “Head Games,” “Say You Will,” “Dirty White Boy,” “Long, Long Way From Home” and the worldwide #1 hit, “I Want To Know What Love Is,” Foreigner still rocks the charts more than 40 years into the game with massive airplay and continued Billboard Top 200 album success.