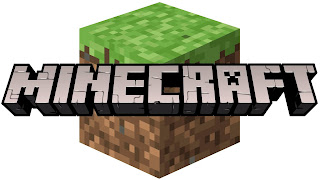 On Saturday December 19, 2020, community aggregation company Harena Data and entertainment technology company Metamedia, will host a holiday-themed Minecraft competition on December 19 in Orlando that will allow players and their families to socialize, compete against one another and win prizes via giveaways.

The family game night event called A Holiday Esports Spectacular, features a competition surrounding Minecraft, one of the world's leading games for families, to build the best in-game holiday-themed home. Leading Minecraft influencers will judge the pre-submitted holiday homes and winners will receive prizes, social media shoutouts, photo-ops and more. Minecraft, a game with more than 120 million players, promotes education among youth, delivers easy access to technology for girls, and contains a majority of players under the age of 21.

Players will be given one plot of land to build on by connecting to the GYO Minecraft server that will be provided upon registration to the event. Players have until December 15 at 11:59pm EST to complete and submit their holiday-themed homes such as a gingerbread house or Christmas tree. The houses will be judged via three categories: best overall crib, runner-up crib, and most festive holiday design.