MATRIX 4's Ellen Hollman in first clip from ARMY OF ONE 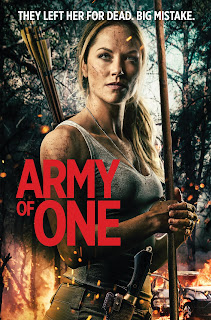 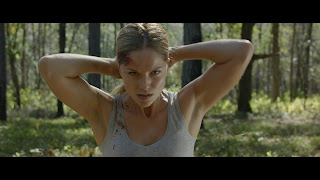 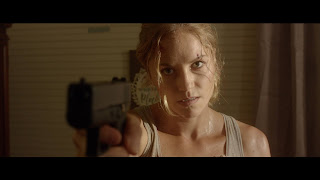 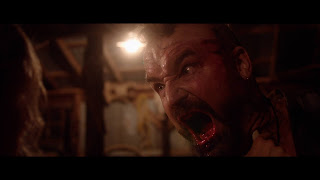 Rising action star Ellen Hollman, star of the forthcoming The Matrix 4, is an Army of One this December.
Out hiking, Special Forces Brenner Baker and her husband stumble upon an illegal drug compound. The drug dealers capture them, kill her husband, and leave her for dead. They should have made sure they finished the job. Now, 1st Lieutenant Brenner Baker of the Army's 75th Ranger Division is on a one-woman killing mission carving up everyone in her path until there is only one person standing, her.
Matt Passmore (“Jigsaw”),  Geraldine Singer (“Get Out”), Gary Kasper (“Redwood Massacre: Annihilation”), and Cam Bowen (“Young Justice”) also star. Stephen Durham directs.
Hollman also co-wrote and produced the film.
Army of One will be released on iTunes, Vudu, Xbox, Google play, Amazon, DirecTV, Dish Network, Fandango Now, on demand, and DVD on December 15 2020 from Uncork’d Entertainment.
Publicadas por Axel a la/s 12:16:00 p. m.